Jabs mostly fend off the Delta strain but breakthroughs are infectious: A new British study also finds that immunity wanes over time 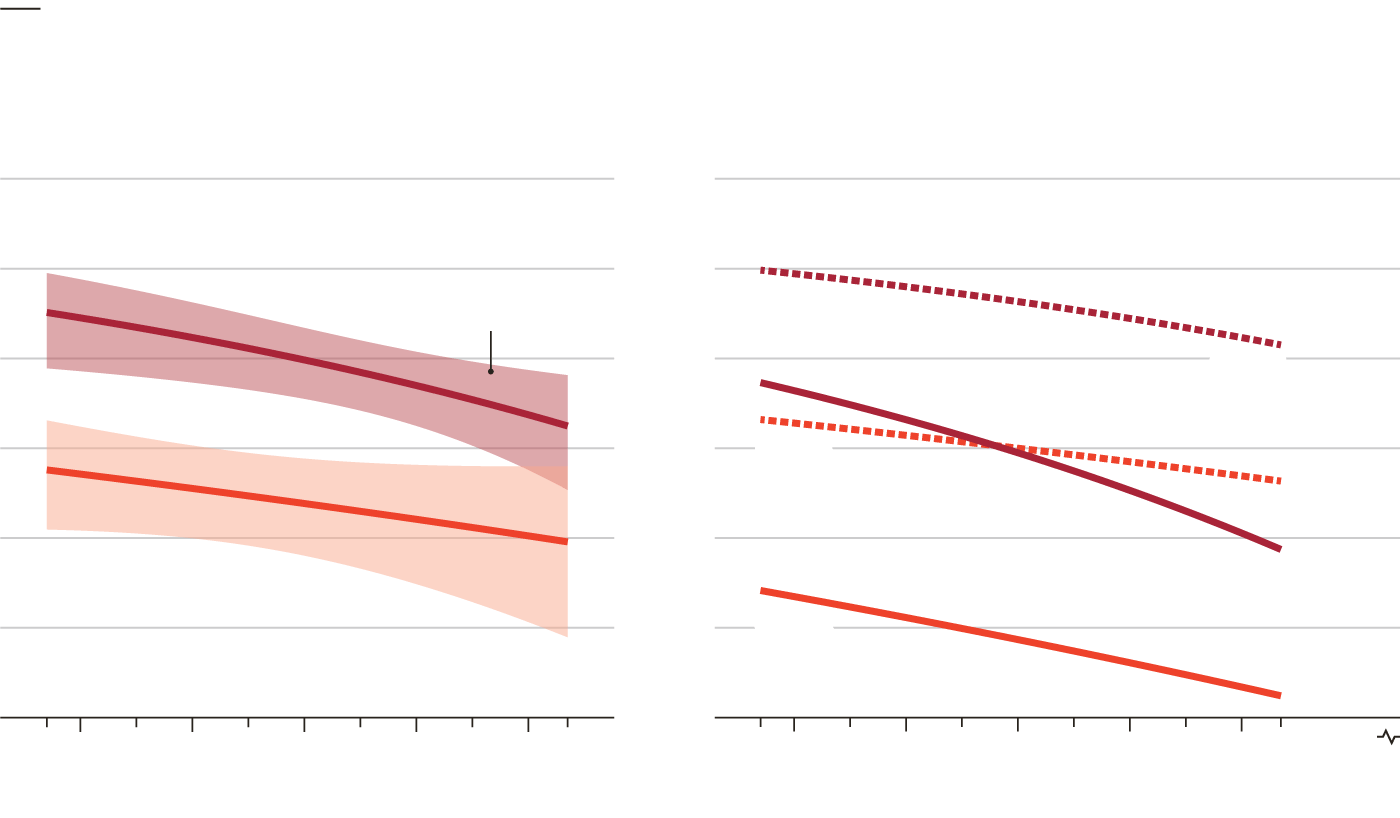 On august 18th America’s surgeon general announced that people who got covid-19 vaccines at least eight months ago can receive an extra shot. Israel has already given a third jab to many citizens. France and Britain are also considering boosters.

Covid-19 vaccines offer better defences against hospitalisation and death than versus transmission. However, their protection against infection may have begun to wane. In Iceland and Israel, most adults got jabs months ago, but cases are soaring.

There are two leading explanations for this trend. One is that the Delta variant escapes protection from vaccines. Another is that the jabs’ efficacy declines over time. A new paper finds evidence for both causes.

Led by Koen Pouwels of Oxford, the study, released on August 19th, uses a survey of 500,000 people in Britain who were tested regularly for covid-19. After adjusting for age and time since vaccination, it compared the jabs’ efficacy during two time periods: one dominated by the Alpha variant, and another by Delta. For cases with a high viral load, the efficacy of Pfizer’s jab fell from 94% against Alpha to 84% versus Delta. AstraZeneca’s efficacy dipped from 86% to 70%, and protection resulting from previous infection declined from 87% to 77%.

The passage of time has reinforced this immune escape. One Israeli study showed that people who got Pfizer’s jab in January or February were 50% more likely to have a “breakthrough” case in June or July than were those vaccinated in March or April. The British data back up this result: in the three months following a second jab, Pfizer’s efficacy declined by ten percentage points. AstraZeneca’s vaccine had a milder drop, though it was less protective overall.

The study’s most striking finding involved transmission. In the Alpha period, vaccinated people with breakthrough cases produced only small amounts of virus. This made them less likely to spread it. In contrast, viral loads in breakthrough Delta cases were just as high as those of people exposed to viral proteins for the first time.

The British paper does not study the severity of covid-19 cases. In theory, protection against infection can wane without harming defences against serious disease, because a vaccine-trained immune system can expel the virus quickly. However, hospitalisations in Israel have risen to levels last seen in March. The jury is still out on whether widespread boosters will be necessary to keep hospital beds open.■

Sources: “Impact of Delta on viral burden and vaccine effectiveness against new SARS-CoV-2 infections in the UK”, by Koen B. Pouwels et al., 2021